Home > About SFWA > SFWA Board 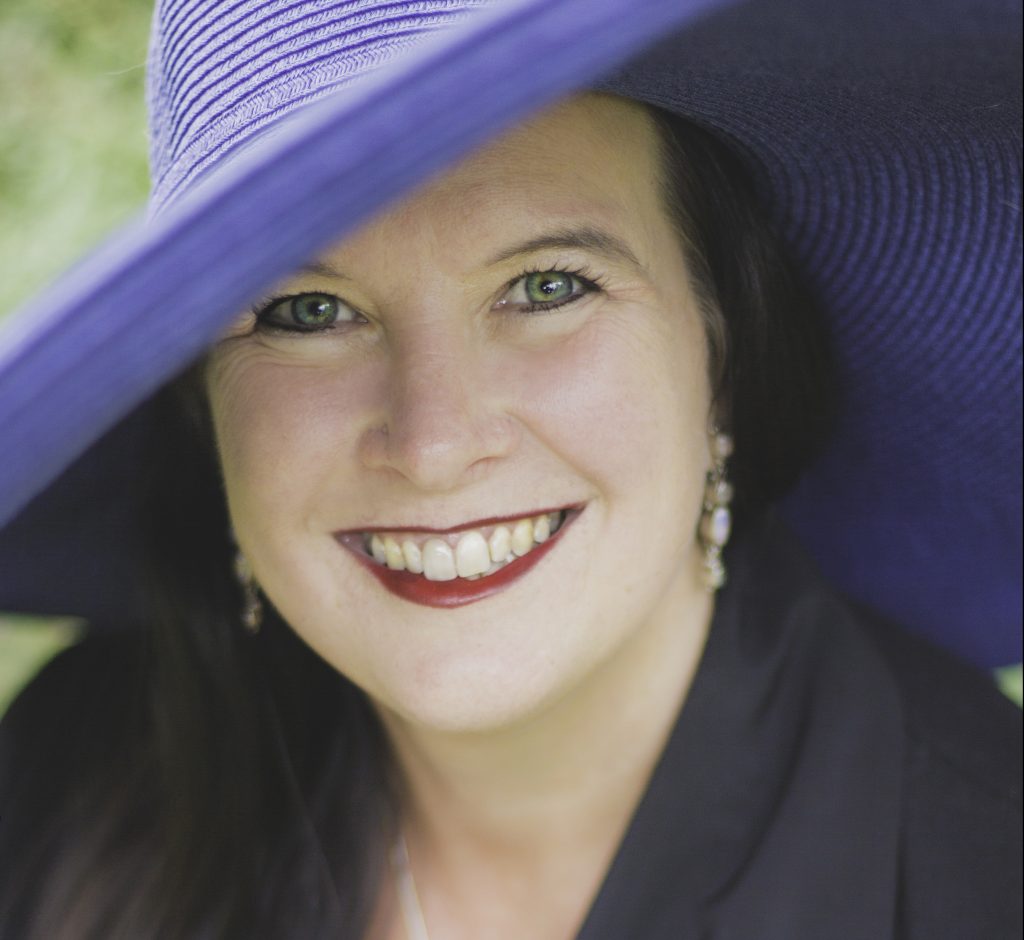 Her most recent work includes a new romantic fantasy series from St. Martins Press, The Forgotten Empires: The Orchid Throne (September 2019), The Fiery Crown (May 2020) and The Promised Queen (2021). She also has continued with her award-winning fantasy romance series The Twelve Kingdoms and The Uncharted Realms.A novella in that series, The Dragons of Summer, first appearing in the Seasons of Sorcery anthology, finaled for the 2019 RITA Award. The final novel in the series, The Fate of the Tala, released in February 2020, along with a short novel epilogue, The Lost Princess Returns in June 2020. A high fantasy trilogy, The Chronicles of Dasnaria, taking place in The Twelve Kingdoms world began releasing from Rebel Base books in 2018. Kennedy also self-published a fantasy romance series, Sorcerous Moons, finishing with book 6, Lonen’s Reign in March 2019.

Jeffe can be found online at her website: JeffeKennedy.com, every Sunday at the popular SFF Seven blog, on Facebook, on Goodreads and on Twitter @jeffekennedy. She is represented by Sarah Younger of Nancy Yost Literary Agency. 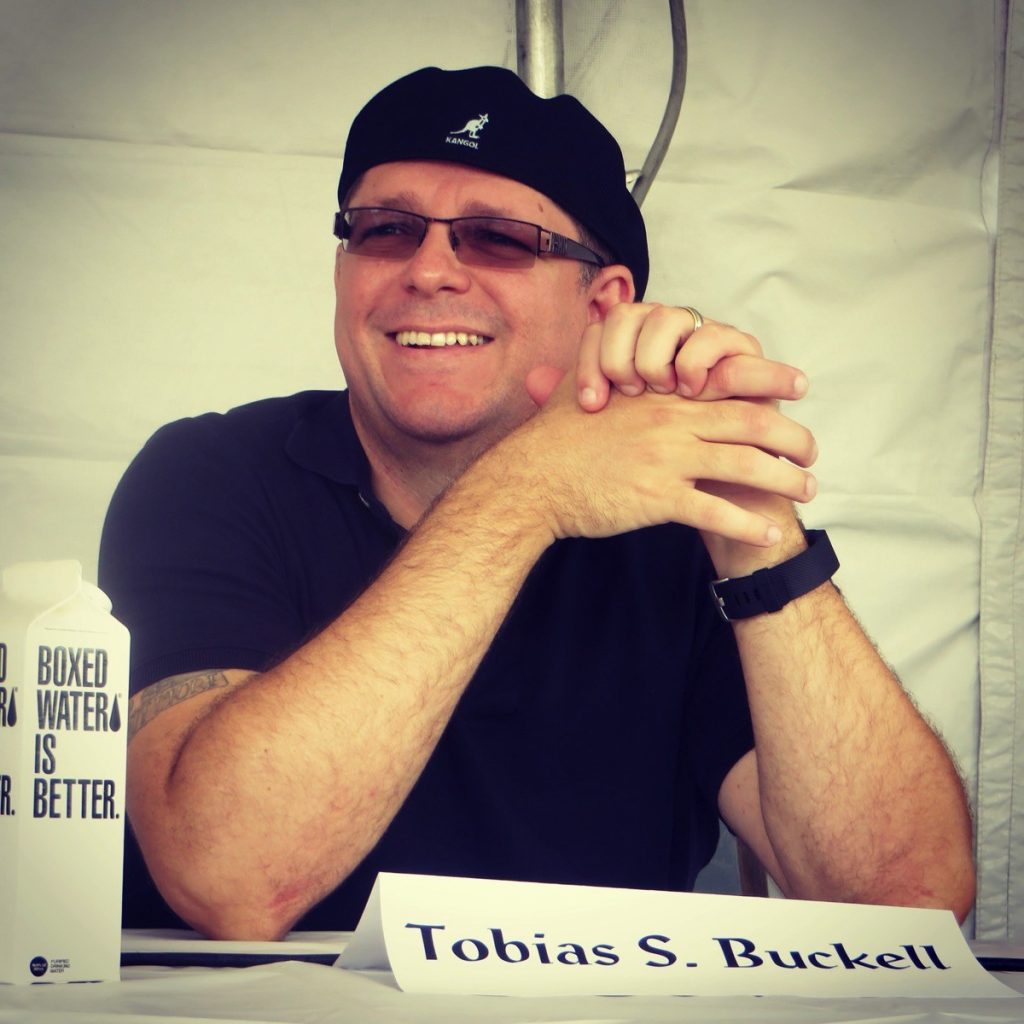 Called “violent, poetic and compulsively readable” by Maclean’s, science fiction author Tobias S. Buckell is a New York Times Bestselling writer born in the Caribbean. He grew up in Grenada and spent time in the British and US Virgin Islands, and the islands he lived on influence much of his work.

His Xenowealth series begins with Crystal Rain. Along with other stand-alone novels and his over seventy stories, his works have been translated into nineteen different languages. He has been nominated for awards like the Hugo, Nebula, Prometheus, and the John W. Campbell Award for Best New Science Fiction Author. His latest novel is The Tangled Lands written with Paolo Bacigalupi, which the Washington Post said is “a rich and haunting novel that explores a world where magic is forbidden.”

He currently lives in Bluffton, Ohio with his wife, twin daughters, and a pair of dogs. He can be found online at www.TobiasBuckell.com. 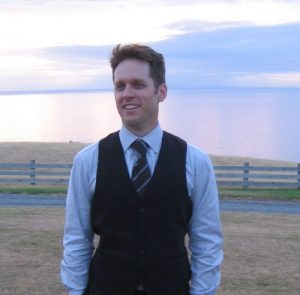 Adam Rakunas is the author of the Philip K. Dick Award-nominated WINDSWEPT and its sequel LIKE A BOSS. His short fiction has appeared in Futurismic.com and the Magazine of Fantasy and Science Fiction. He has had a long and varied career as a video game engineer, a triathlon race director, a parking lot attendant, an IT consultant, and a theater usher. He splits his copious spare time between writing, political rabble-rousing, and being a stay-at-home dad. A former Southern Californian, he and his family now live in the Pacific Northwest. Find him online at giro.org.

Nathan Lowell has been writing since he crayoned his first story on his bedroom wall. It was several decades later before he found literary success by publishing his science fiction as free podcasts in 2007. He started selling his work in 2010 and has been a full-time, self published novelist since 2012. He hopes to continue for as long as he can wheel himself up to a keyboard. He’s a staunch supporter of the self publishing movement with eighteen novels behind him and at least another twenty waiting for their turn to be written. 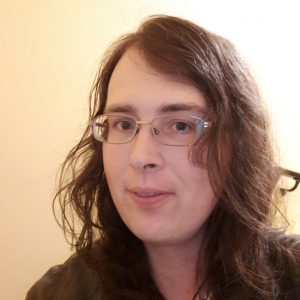 Phoebe Barton is a queer trans science fiction writer who first visited Earth on an unseasonably warm day in the winter of 1982 and decided to stay. Her short fiction has appeared in venues such as Analog, On Spec, and Kaleidotrope, anthologies from Bundoran Press and Alliteration Ink, and she is currently deep in the weeds writing interactive fiction with Choice of Games.

She serves as an Associate Editor at Escape Pod, and is a 2019 graduate of the Clarion West Writers Workshop. She lives with a robot in the sky above Toronto. You can connect with her on Twitter at @aphoebebarton or her website www.phoebebartonsf.com

When Monica isn’t writing, she teaches through the Rambo Academy for Wayward Writers and consults for clients that include Writing the Other. Her industry contributions include several volunteer efforts, including her previous work as Board Member for the RPG Creator’s Relief Fund charity and her annual fundraising with ExtraLife, along with speaking engagements through Gen Con, Origins Game Fair, the GAMA Trade Show, among others. Monica has also served as an awards judge for the ENnie, Origin, Origins Film Festival, Scribe awards, among others. Visit her online at booksofm.com. 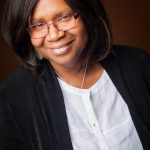 Christine Taylor-Butler (she/her) is the author of more than 80 books for children. Being both right and left brain she graduated from MIT with degrees in both Civil Engineering and Art and Design. She served as a volunteer Chair for their regional Educational Council and was awarded the George B. Morgan award for excellence. Prior to writing full-time she worked at Harvard University and later Hallmark Cards the latter of which has pretty sophisticated applied engineering and advancing technology departments.

She’s won awards for her children’s nonfiction and has been a frequent speaker on STEM literacy at conferences. Mostly, she passionate about equity in publishing and opening the landscape. Her tweet asking the public to flood children with diverse books of joy rather than books centered on racism received 500,000 views, 2,425 retweets and landed her in the New York Times, CBS Boston Affiliate, and Woman’s Day magazine.

Christine’s current project is The Lost Tribes series, a sci-fi adventure about five “not-quite” friends who discover their parents may not be who they claim to be with the fate of the universe hanging in the balance. The series was selected for MIT’s 2020 Full STEAM Ahead
middle school summer program.

When not writing, Christine sits on several boards, is past President of Missouri Writers Guild, and has served as a judge for Society of Midland Authors, as well as PEN America’s Phyllis Naylor Working Writer Fellowship. She funds a scholarship for children’s authors at Highlights Foundation which served as a guidepost early in her career. Christine lives in Kansas City, MO with fellow sci-fi nerd Ken, a cat who acts more like a dog, and a tank of fish. 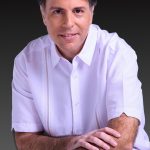 José Pablo Iriarte is a Cuban-American writer and high school math teacher who lives in Central Florida. Their fiction can be found in magazines such as Uncanny, Lightspeed, Strange Horizons, and others, and has been reprinted in numerous Year’s Best anthologies. Their novelette, “The Substance of My Lives, the Accidents of Our Births,” was a Nebula Award Finalist for 2018 and longlisted for the Otherwise (Tiptree) Award. José’s longer work is represented by Cameron McClure at the Donald Maass Literary Agency. Learn more at ww.labyrinthrat.com, or follow José on Twitter @labyrinthrat. 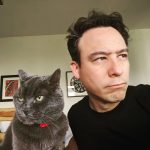 Remy Nakamura is a writer, data geek, and activist living in Portland, Oregon. He is passionate about peace, social justice, and community-building. He was raised partly by his Japanese grandparents near Nagasaki, and explores his bicultural, biracial and queer identity in his fiction. Remy is a graduate of the Clarion West Workshop, and his stories have appeared in Escape Pod, Pseudopod, and a variety of anthologies. Remy strives to be as zen as his cat and bestie, Mwg.
He can be found on twitter and Instagram as @remymura.
Email Director Nakamura