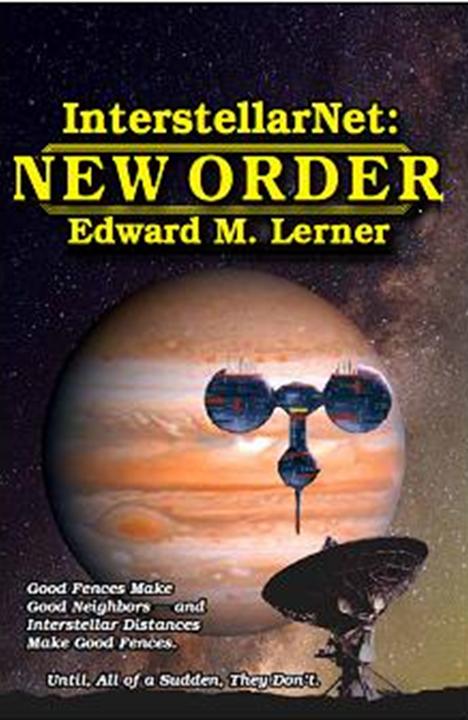 Machiavelli advised that, “There is nothing more difficult to take in hand, more perilous to conduct, or more uncertain in its success, than to take the lead in the introduction of a new order of things.” And all he had to scheme about was petty squabbles between Italian city-states.

Earth and its interstellar neighbors have been in radio contact for a century and a half. A vigorous commerce in intellectual property has accelerated technical progress for all the species involved. Ideas, riding on radio waves, routinely cross interstellar space — almost like neighbors chatting over the interstellar back fence. But there is a way over, or under, or around, almost any fence. Sooner or later, when we least expect it, the neighbors, friendly or otherwise, are going to pay a call….

InterstellarNet: New Order chronicles the startling events of Second Contact, upfront and personal, as humanity discover that meeting aliens face to face is very different — and a lot more dangerous — than sending and receiving messages.
“Faster-than-light travel is such a commonplace convention in SF that we seldom consider the flip side: a universe in which FTL does not exist. In this book … Edward M. Lerner uses such a universe to great effect.” 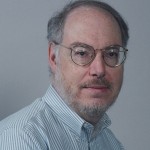