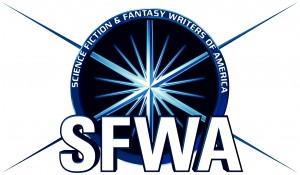 At the Milford Writers’ Conference in September, 1966 Damon Knight cornered me in his kitchen and said, “I want you to run for President of SFWA when my term is up next year.”

I was startled by that.  I was 31 years old, and though I had already been an active s-f writer for more than a decade, had published a lot of stories and books, had won a Hugo, had been quite active in the fledgling SFWA, there were a great many writers half a generation older than I was who surely commanded more prestige and authority than I did at that point — Fred Pohl, Gordon Dickson, Phil Klass, James Gunn, Ted Sturgeon, James Blish, and several more. 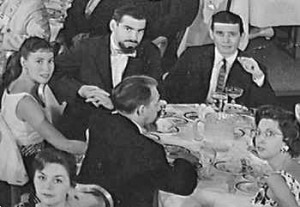 “Then the organization will probably collapse.”  He sounded as though he meant it.

I have been wondering ever since whether I made the right choice.

After founding the fanzine Spaceship in 1949, Robert Silverberg went on to a successful career as a writer, editor, and champion of the field. He has earned five Nebulas and four Hugo Awards. His works span fiction and nonfiction for all ages and was honored with the Damon Knight Memorial Grand Master Award.