Gareth holds a degree in marine biology, a PhD in Endocrinology, and currently educates the World's doctors on new cancer therapies for the pharmaceutical industry. He has hand-tagged sharks in California; and trained in various martial arts, including Jeet Kune Do, Muay Thai, and MMA at the EVOLVE MMA gym in Singapore and Phoenix KampfSport Switzerland.

As an author, he is represented by Renee C. Fountain and Italia Gandolfo of Gandolfo-Helin-Fountain Literary Management NYC. His debut novel, Children of the Fifth Sun, won the Sci Fi category at the London Book Festival 2017 and has been optioned by Vesuvian Entertainment for TV/Film. His second novel, It Takes Death to Reach a Star co-authored with Stu Jones, will be published by Vesuvian Books in 2018 and has optioned by Vesuvian Entertainment for TV/Film. Book two in both series is forthcoming.

Born in Plymouth UK, he currently reside outside of Zurich, Switzerland 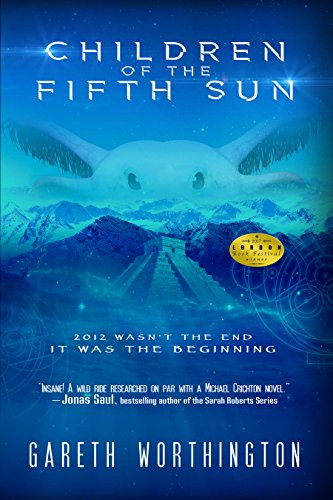 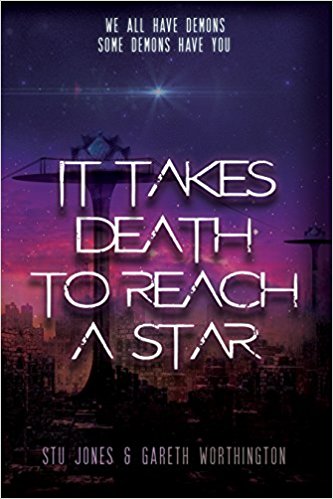 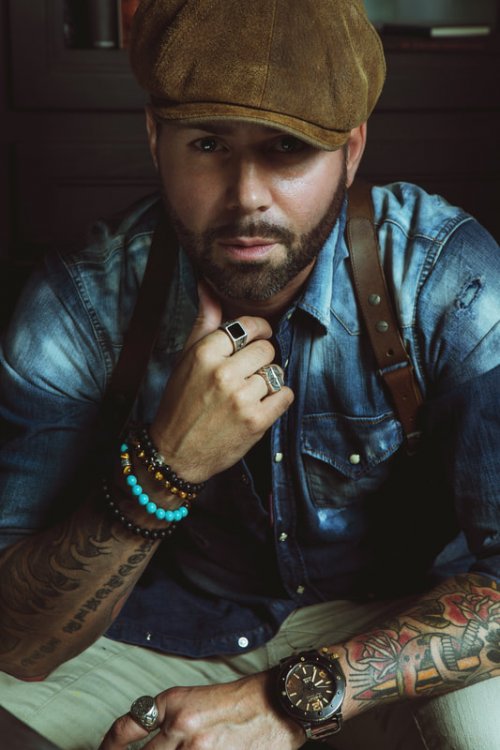 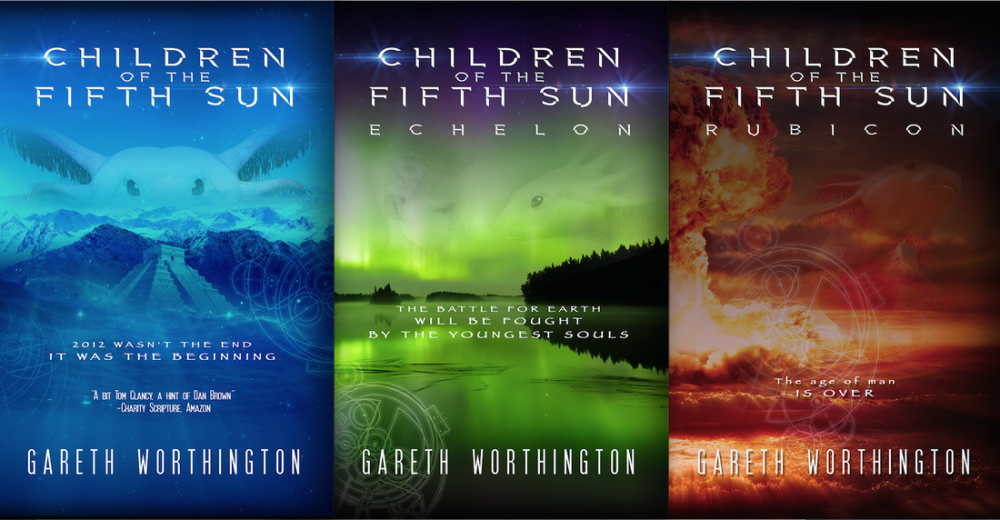 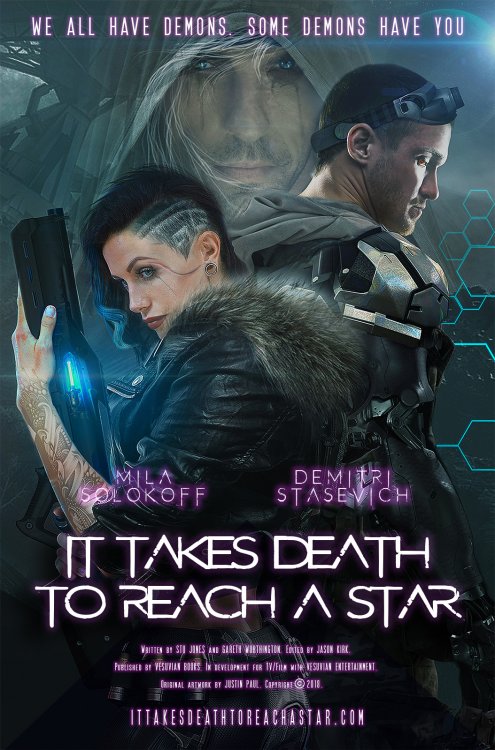