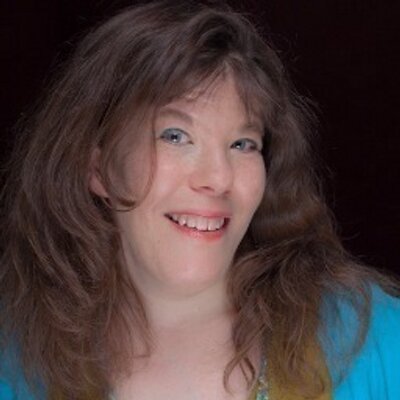 Harris (b.1964) died on November 17 following a stroke. They wrote under the pennames Anne Harris, Jessica Freely, and Pearl North.

Harris began publishing science fiction in 1991 with the short story “Chango Is a Dog.” Their first novel, The Nature of Smoke, followed in 1996.  In 1998, Harris won the inaugural Spectrum Award for their novel Accidental Creatures. Harris’s short story “Still Life with Boobs” was a Nebula Finalist in 2005.

Harris published the Libyrinth young adult trilogy and the novels Amaranth and Ash and All the Colors of Love. Harris also published several romance and erotica novels under both their Harris and North bylines.

SFWA member and personal friend Catherine Shaffer remembers, “I have been fortunate to know Harris for 25 years, but it still wasn’t long enough. In addition to their published works, Harris will be remembered for their matchless intellect, kindness, mischievous sense of humor, and belief in the possibility of a better world. They were taken in the midst of a full and productive life, and all of our hearts are broken.”