Sometimes, outlining is a never-ending struggle. Too much? Too little? You can never really tell until you finally start writing that first draft. That may seem like a stretch, but keep in mind that for a good many writers, the outlining process stretches way past the planning stages and well into the actual writing.

I can already hear the pantsers reading this groaning.

Yes, outlining can be a pain, but it is an effective one. Recently, by dabbling in both comic book and short story writing,  I’ve stumbled upon a method to outlining that not only cuts down on the number of drafts I need but streamlines my entire writing process.

These days, before I begin writing my first draft, I take my rough bullet points of the events and use them to write the entire story out in comic book script form. Only when it is complete, do I adapt that script into prose. All you need to know going in is how to write a comic book script. 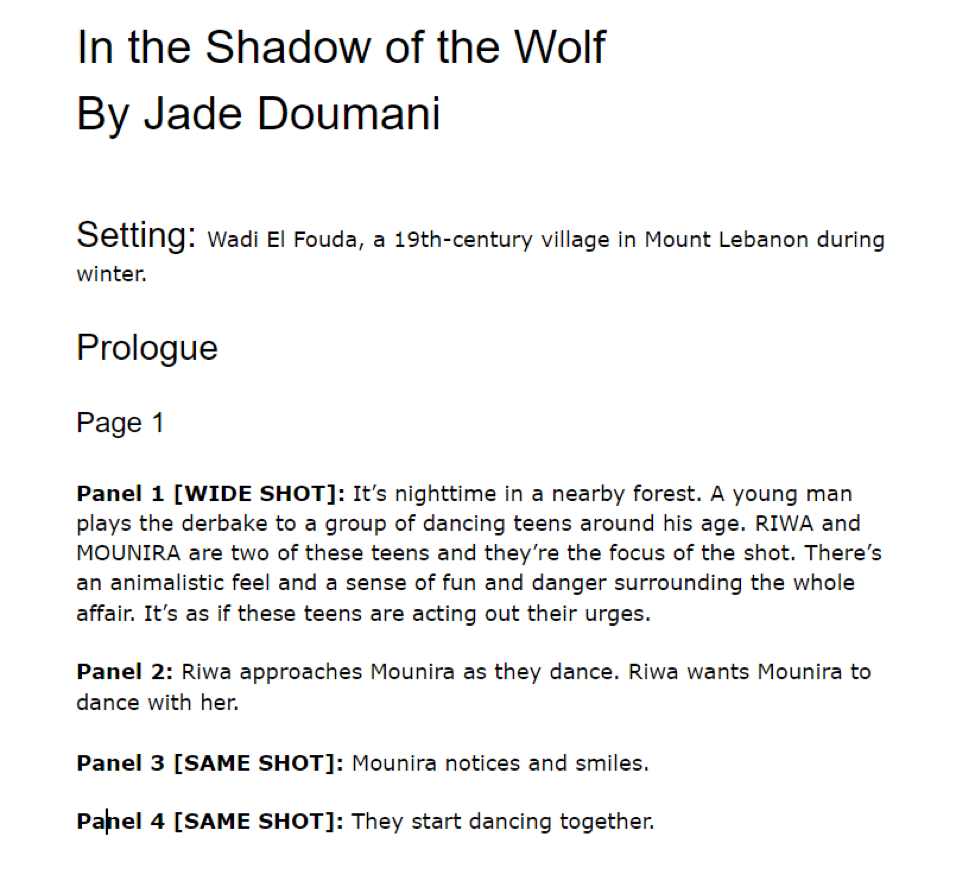 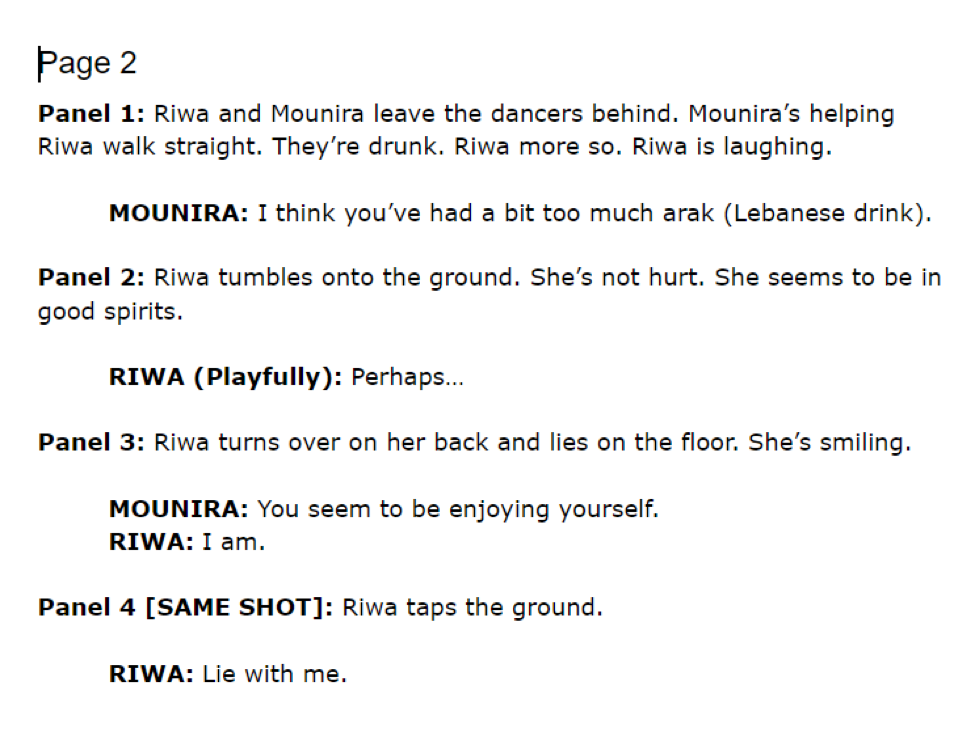 The sample above exhibits the core elements of a script—namely the panel by panel breakdown, the description that follows each, and the characters’ dialogue in that story beat. Although the dialogue will be identical to what you’ll have in your book, the sparse descriptions will probably look nothing like the final prose. The descriptions there only give you an idea of what you want to talk about during each story beat. Keep in mind, though, that there’s no need for it to be this sparse. It can be as polished and detailed as you’d like (which would save you even more time when you write the draft).

One underutilized aspect of comic scripts to note is the dialogue descriptor. After each speaker’s name, you can insert a word or two that describes the way in which something is said. While you can include it in the panel description, this dialogue descriptor will free it from clutter and make the script easier to read when the same character says multiple things in one panel.

Naturally, not everything will come into play when adapting your script into prose. I add panel descriptors because I also want the script to stand on its own in case I want to have it illustrated, but they’re pretty much negligible when it comes to writing your book.

This method isn’t always necessary when it comes to short fiction, and it could be tedious when it comes to novels, but it has yet to fail me when I’ve hit a roadblock. Think of it as the writer’s equivalent of a storyboard. It’s easier to envision the rest of the story when you only need to focus on the dialogue and action.

But why not turn it into a play or a film script?

Because comic book scripts break down the narrative into panels. Each panel maps out every needed story beat with both dialogue and description in a way that other script formats tend to gloss over in favor of a dialogue-centric approach. That’s why this outlining method works best with action-heavy narratives. However, that doesn’t mean it can’t be used for stories that focus on character. But when used with character-heavy narratives, understand that the focus of the narrative shifts from internal cues to external ones as a means of communicating a character’s arc.

This brings us to the underlying benefit of outlining with comic scripts: its emphasis on the action and descriptive cues in your story as opposed to excessive info-dumps. To me, the well-worn adage “show, don’t tell” holds true in prose as it does in any visual medium. For example, a small verbal quip or physical reaction after an intimate, dialogue-heavy encounter can make a situation feel even more real in its understatement.

So instead of telling readers that one of the characters is angry, you can focus on the “showing” by writing a panel that has him grit his teeth or curl his hand into a fist. These story beats can easily be adapted into prose and make sure you provide exposition only when necessary. That’ll get you out of the habit of over-writing and cut down on the tedious editing that comes with it.

This approach’s primary advantage is letting you gauge early on whether or not you have a solid story on your hands. Some authors write the loveliest prose, but it may mask a weak story with bland characters. Comic scripts let you judge a story based on its own merits and make the necessary adjustments before you write your first draft. If you make these adjustments after, you usually have to go back and touch up whatever doesn’t fit anymore by rewriting entire passages from scratch.

In the end, what it comes down to is practicality. It’s just faster and simpler to plot and edit your story with a comic script than to hurriedly jot down a relatively scanty traditional outline and try to figure things out from there in your drafts. Some godly writers can pump out prose in reams, but to us average joes with day jobs, writing takes a lot of time and effort, and anything that can make the process easier on us is absolutely worth it.

Even better, when you’re finally done, you’ll have a comic script to boot. 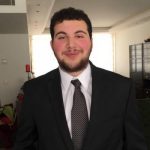