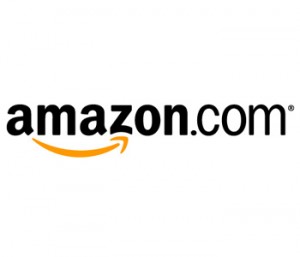 In an apparent pricing dispute, Amazon.com has removed Macmillan titles from its lists.   According to the NY Times:

“Macmillan, like other publishers, has asked Amazon to raise to the price of e-books from $9.99 to around $15. Amazon is expressing its strong disagreement by temporarily removing Macmillan books,”

Edited to add: 1/30/2010 Macmillon’s CEO confirms that this is occurred after a negotiation about prices.In a paid advertisement in Saturday’s Publisher’s Lunch, he says:

This past Thursday I met with Amazon in Seattle. I gave them our proposal for new terms of sale for e books under the agency model which will become effective in early March. In addition, I told them they could stay with their old terms of sale, but that this would involve extensive and deep windowing of titles. By the time I arrived back in New York late yesterday afternoon they informed me that they were taking all our books off the Kindle site, and off Amazon. The books will continue to be available on Amazon.com through third parties.