Douglas Adams, British author of The Hitchhiker’s Guide to the Galaxy, died of a heart attack at his home in Santa Barbara, CA on Friday May 11.

Adams, age 49, started writing professionally with the BBC television series Doctor Who. He went on to write the The Hitchhiker’s Guide to the Galaxy radio series and book. The book was one of the most successful in last third of the 20th Century.

Tributes to Adams are available at http://www.douglasadams.com/cgi-bin/mboard/info/list.cgi 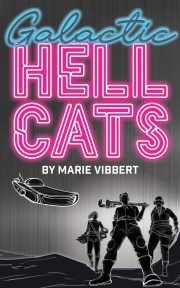