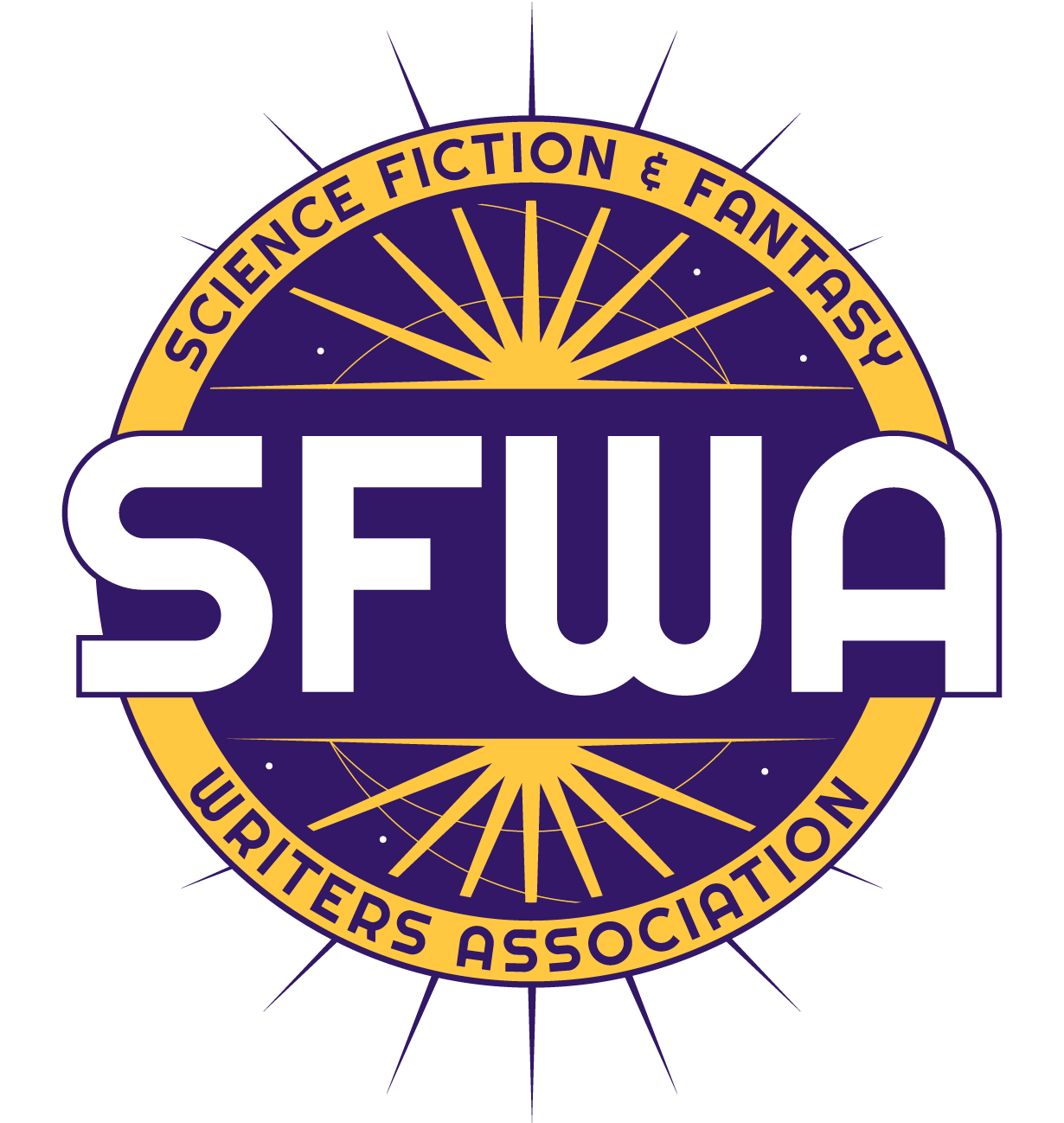 On October 2, Andy Duncan officially announced his resignation as Director-at-Large. He had told me some weeks earlier, but I asked him to stay on while we deliberated on a new officer. Andy has been invaluable to the board of SFWA. He has been a voice of reason and a well-spring of knowledge about the field of SFF.

I recruited him when I was on the elections committee and am very sorry to see him go. At the same time, I am deeply respectful of the need to take a break. I’m just grateful that he’s still willing to let me ask him questions.

Fortunately, SFWA had a robust field of people interested in running for office. The board unanimously voted to add James Beamon, who was one of the runners-up, to the board. James has agreed to serve the remainder of Andy’s term. James is both an indie novel author and writes short stories that have appeared in places such as Fantasy & Science Fiction Magazine, Apex, and Lightspeed.

Please join me and the rest of the SFWA board in thanking Andy and welcoming James.