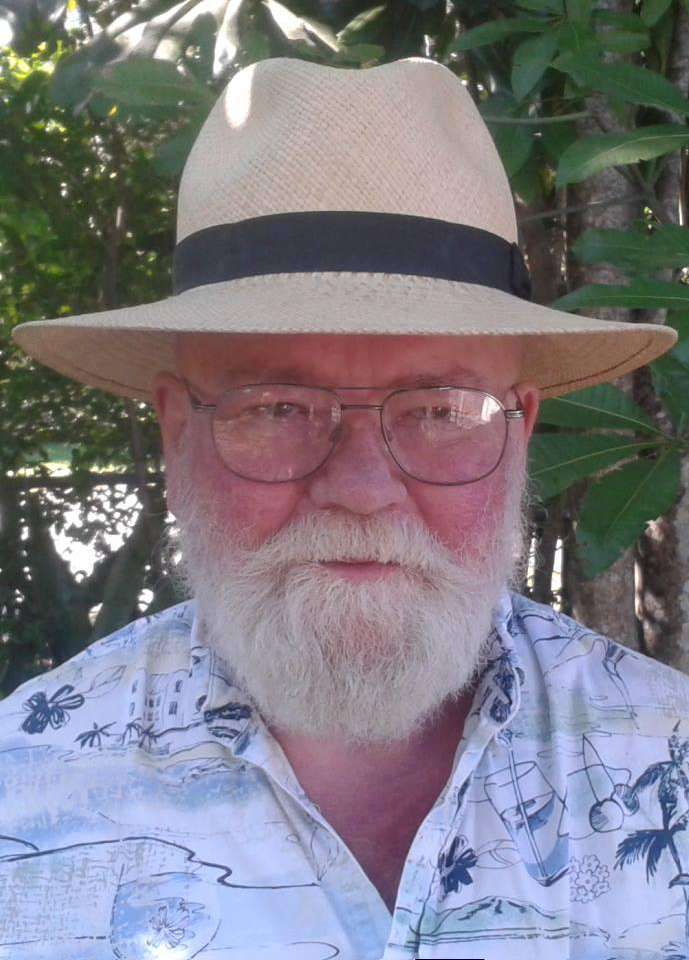 David Sherman (27 February 1944 – 16 November 2022) was a prolific and beloved writer of science fiction and military fiction. Born in Niles, Ohio, Sherman joined the Marine Corps out of high school and served in Vietnam, receiving numerous medals and citations. Sherman then moved to Philadelphia, where he attended the Pennsylvania Academy of the Fine Arts, becoming, for a brief time, an award-winning sculptor. He then turned to a career of writing in 1983, with his novel Knives in the Night. He would go on to write over thirty novels, including his solo series, DemonTech, and many books co-authored with Dan Cragg, such as the best-selling Starfist and Starfist: Force Recon series and the Star Wars novel Jedi Trial.

Much of Sherman’s fiction drew on his combat experience. For years, Sherman was a fixture at many East Coast science fiction conventions, including Philcon and Balticon. His books have been translated into Czech, Polish, German, and Japanese. In his later years, he found it difficult to continue to write about war, focusing instead on weird Western and steampunk short fiction, while completing his original novel series, The 18th Race trilogy, with the help of author Keith R.A. DeCandido. Vest of the Pecos, a collection of Sherman’s steampunk short stories, will be published posthumously.

Sherman’s friend and publisher, author Danielle Ackley-McPhail, shares, “David was a quiet man, unassuming. Writing was his passion, and family—both born and found—was everything to him. I regret that he didn’t have more time to explore topics other than war as he wanted to.” David is survived by his siblings—Bev Taylor, Robert Towles, and Mary Carano—and their respective families and many friends and fans to give tribute to his memory.